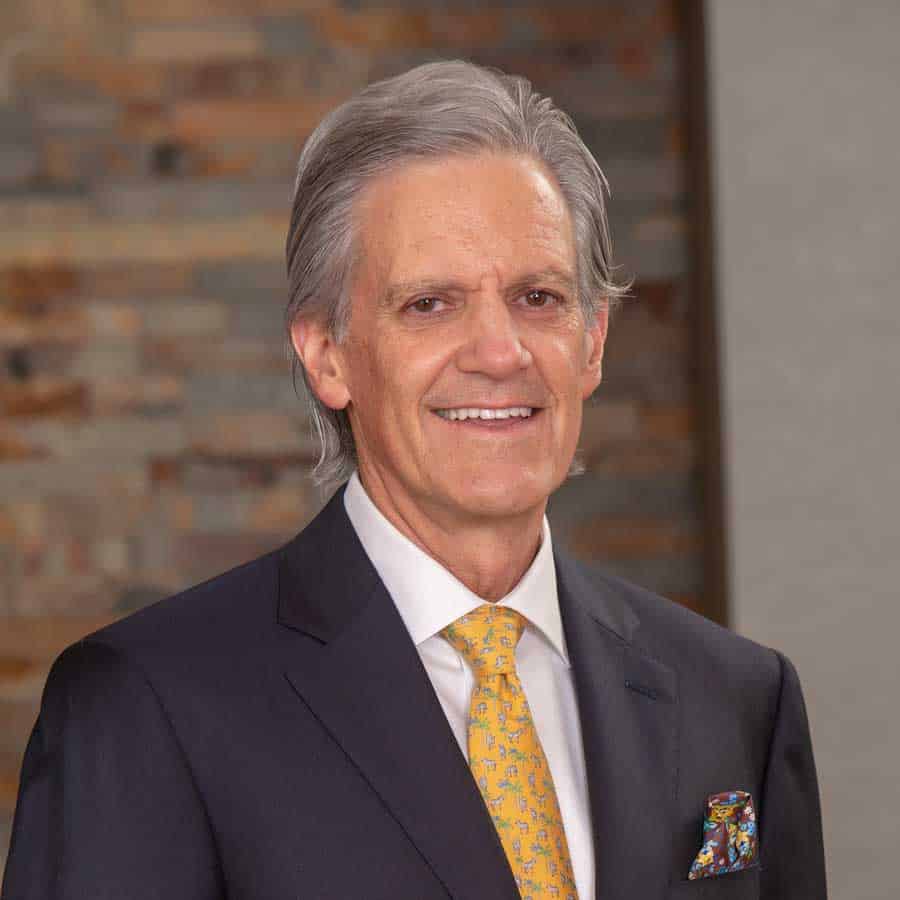 Dr. Robert Dernick has always been interested in dentistry – an interest fueled by a desire to serve others and an attitude of caring that began in early childhood and followed him through his pre-dental studies. Because of his commitment to excellence, he was able to obtain early acceptance to the University of Texas Dental Branch at Houston from which he received his DDS degree in 1979. But resting on his laurels is just not Dr. Dernick’s style. Immediately after graduation, Dr. Dernick began attending postgraduate courses to keep himself and his office on the cutting edge of innovative dental techniques and technology, honing his skills in all aspects of dentistry including cosmetic dentistry. His team knows him as a perfectionist while his patients praise him for his artistry.

Dr. Dernick opened his first practice in 1980, and is one of the founding members of the The Woodlands Dental Group. Since opening his practice, he has earned a reputation as one of the most skillful, caring, and qualified dentists in the area, offering the finest quality of dental care.

Dr. Dernick and his wife, Chris, have spent many happy years in the Woodlands, raising their three children, enjoying their grandchildren, promoting and practicing the game of golf, and staying involved with their church and community.

Dr. Dernick and his staff understand that Woodlands residents want something more when it comes to general and cosmetic smile care – they want a relaxing atmosphere where trust and comfort come first, where a dedication to quality is always exhibited, and a comprehensive range of preventive, general, cosmetic, and… Read More